Broomberg has spent the pandemic immersed in the world of digital technologies, including the recent explosion of NFTs. What has he learnt about them, and how has he endeavoured to interrogate them through his work?

Blockchain technology became the art world zeitgeist in the wake of Beeple’s NFT-based The First 5000 Days (2021) selling for $69.3 million at Christie’s on 11 March 2021, making Beeple the third most valuable living artist in terms of auction prices. But, Adam Broomberg, formerly one half of the artistic duo Broomberg & Chanarin, began researching the possibilities of blockchain technology back in 2017, long before they hit the headlines. He describes his move into the worlds of blockchains, NFTs and cryptocurrency, as “strategic”, devoting the last year to “checking out the moral and technological boundaries of what we’re now calling the metaverse”.

An NFT acts like a physical certificate of authenticity, but for the virtual world. It’s a way of ensuring artwork is a one-of-a-kind asset, like a painting: something with unique properties that cannot be exchanged, like for like. NFTs allow individuals to tokenise digital artworks like photographs — which people can endlessly duplicate — through a shared ledger known as a blockchain. The token proves that whoever purchases the work can demonstrably own it.

But how will this emergent new technology impact the medium to which Broomberg has dedicated some of his practice? “To answer that, I decided I had to enter, literally enter, the world of it,” he says. “I had to see it from the inside. And that was a strange process.” It meant time spent on the chatroom app Clubhouse, and particularly in a room called NFT tips, “where people impart most of the knowledge,” he says.  “I went in there, and I sat, and I listened, and I asked questions.” 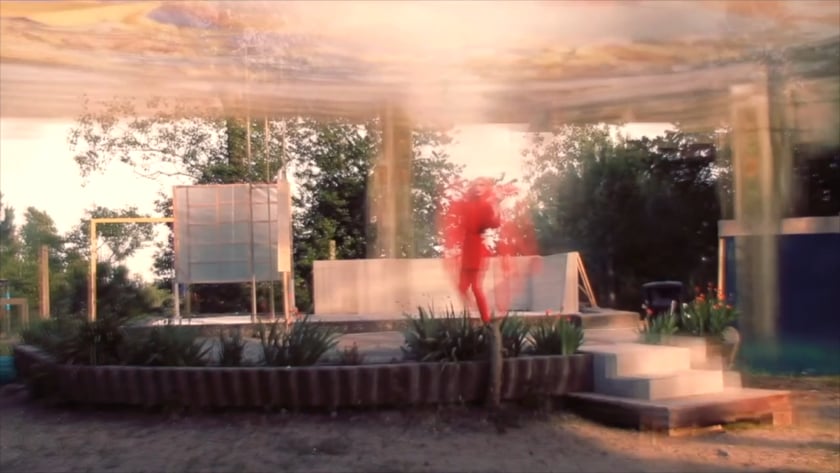 It was during the pandemic that Broomberg actually began creating a series of new works as non-fungible tokens (NFTs) connected to a blockchain, available to purchase with the cryptocurrency Ethereum, on the platform SuperRare, a marketplace for users to collect and trade unique, single-edition digital artworks.

He observed that white, heteronormative men aged between 20 to 40 dominate the spaces where he was learning about NFTs. Broomberg recognises that he is part of that demographic – and now considers much of the work he created at the start of his photographic career to be problematic. This project is, in part, a reaction to those reflections.

He made the series, which is ongoing, in collaboration with computational artist Isaac Schaal and the transgender activist, artist and actress Gérsande Spelsberg (who goes by Gigi), a friend and collaborator offering a difference in perspective. All three creators have equal ownership of the work and will share the primary profits and a 10 per cent share of subsequent sales on the secondary market.

Broomberg met Gigi in the summer of 2020 in Berlin on the dating app Tinder. “Our relationship soon grew into a creative and collaborative one,” he told SuperRare, the platform on which the NFT Going. Full Time. #1, created with Gigi and Schaal, was minted on 26 March 2020 in partnership with Verisart, a blockchain certification platform. The artwork consists of an AI-created portrait of Spelsberg’s face transitioning and explores how artificial intelligence, trained on a vast dataset of hundreds of thousands of human faces, visually narrates the process of gender transition and the issues emerging around that — including the biases inherent in such datasets.

“[We hope] the series of NFTs disrupt the homogenous demographic and vocabulary of the crypto world, “ reiterates Gigi. “Suddenly these heteronormative men are hearing about transgender activism, the agony and the beauty of transitioning. Adam and I have been working together as digital allies and he’s made me a non-fungible trans.” 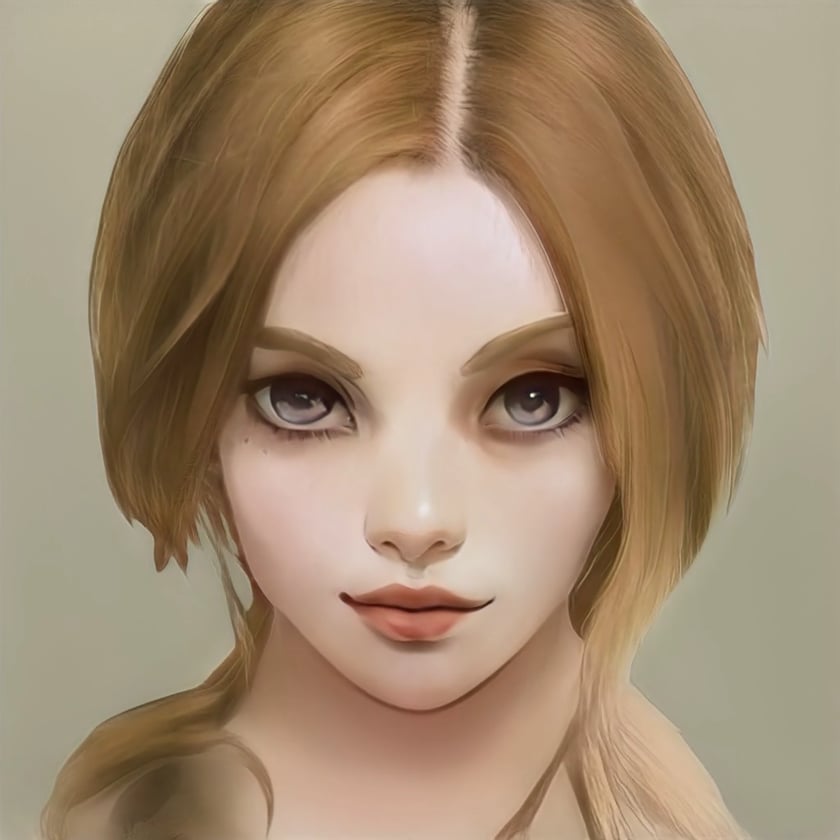 But Broomberg has also announced a new initiative. And, this time, it’s not the subculture of NFTs that is the focus, but the photography world at large.

#FairFoto is a reorientation of some of the most powerful technologies on earth today: the AI algorithms and facial recognition software increasingly employed by state militaries for security and control. Broomberg, working with a team that includes Robert Norton from Verisart, is co-opting this technology, combining it with the latest blockchain usages to ensure the subject of a photograph has as much ownership of that photograph as the person who shot the image.

Broomberg recalls Steve McCurry’s 1984 image of Sharbat Gula, the so-called Afghan Girl. “Single prints of that image have sold for $178,900, but Gula received very little,” he says. Broomberg wants to upset this fundamental tenet of photographic ownership. “Since the inception of photography, the one-way flow of it has haunted the medium,” he writes in the announcement of #FairFoto. “The photographer remains the owner of the image while the subject receives none of the financial proceeds.”

Broomberg acknowledges the problematic nature of his relationship with subjects he has photographed throughout his career. “I feel completely complicit in the moral impasse photography has presented us from its very inception,” he says. And he hopes with this new technology the subject’s identity can be “baked into” a photograph’s raw data, connecting it to the digital public ledger that is a blockchain. “That means every time an image is made and then generates any financial profit, a share will go to the subject,” he says. “Harnessing the power of these technologies to bring fairness to photography.”

“It is not just about addressing the financial imbalance or the problems with photojournalism but with all sectors of the photographic world,” he continues. “With this new form of contract, a model photographed at age 16 who may have signed a release form for an advertising campaign, would now a decade later, have the right to challenge the distribution of an image they felt less comfortable with. Terry Richardson, Richard Prince and many other examples come to mind. ”

His idea has sparked quite the reaction. And so it should because it’s a truly disruptive act. And one the photography world may desperately need.

Moyra Davey channels Peter Hujar in The Shabbiness of Beauty