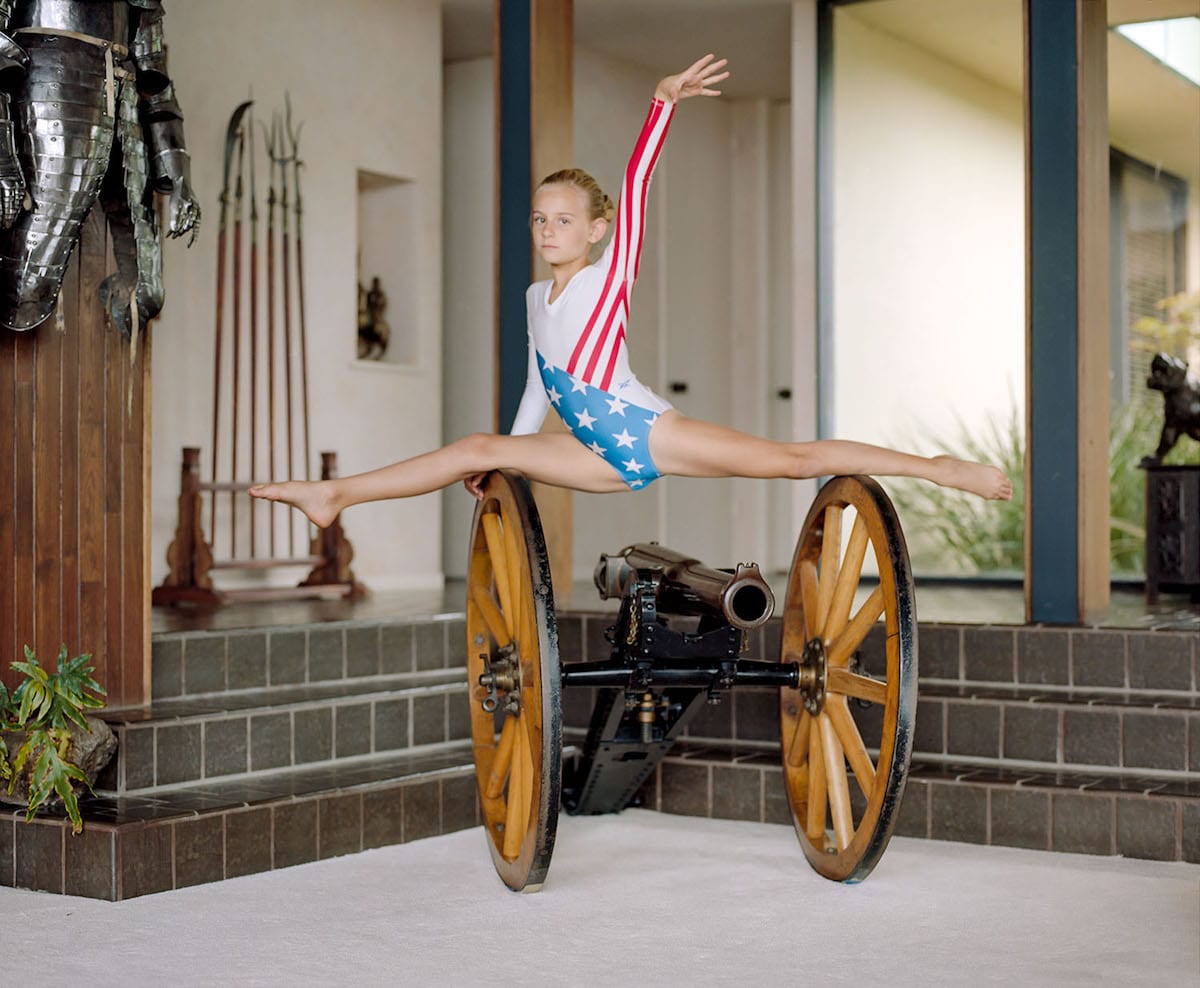 This article was first published in April, 2020.

In 2020, Oxfam released its annual report ahead of the World Economic Forum, revealing that collectively the world’s 2,153 billionaires have more wealth than 60 per cent of the planet’s population. Meanwhile, other estimates suggested people would take over 1.4 trillion photographs that same year – a figure, which COVID-19 will likely impact, but you get the idea. “We live in this over-photographed world, yet there is a whole class of people, the ultra-wealthy, who, for the most part, disclose only what they want,” says Buck Ellison, whose monograph Living Trust, has been awarded this year’s Paris Photo-Aperture Foundation First Photobook Award. “The rest of their lives are completely opaque to us”.

The Sackler family is a perfect example. The Sacklers are one of the wealthiest families in the US with an estimated fortune of $13 billion; until recently, they were best-known for their philanthropic activities — a wing of the Metropolitan Museum of Art in New York is named after them. A large part of that fortune, however, derives from Purdue Pharma, the purveyor of OxyContin, which the company developed in 1996.  The long-lasting narcotic, which is formidably addictive, fed, and continues to feed the US’ opioid crisis, however, the Sackler’s connection to the privately-owned company remained obscure for decades — until it didn’t. “They have a team: they have lawyers and accountants, they have foundations,” says Ellison, “they presented an image to the public that they wanted people to see — however, there was more going on there”.

“We live in this over-photographed world, yet there is a whole class of people, the ultra-wealthy, who, for the most part, disclose only what they want”

The photographs, which comprise the various sections, are meticulously researched; many are staged — populated by paid models and actors cast from LA’s infinite pools of ‘talent’. “You have this enormous apparatus available to you,” explains Buck, “and it became important to me, conceptually too, for the relationship to be transactional: I was hiring their expertise”. A series of young girls playing lacrosse — all white, many with long, braided hair — transition into a sequence of lurid still lives — spirals of tangerine peel on a blue background; fennels scattered across pages. Later, images of raw seafood — tiers of fish and bursts of octopi — progress into photographs of a moneyed, white American family. The list goes on.

An even darker strand of inquiry weaves through the work exploring the fact that in a world where the realms of public and private increasingly blend, enough money can act to enforce the division between them. “Privacy is a luxury; it can be expensive to get and maintain, but we know it’s out there,” writes the American poet Lucy Ives, in one of the two essays that punctuate the book. “One of the ways we know this is on account of the photographic images that we know we do not have.”

The section ‘The Prince Family, Holland, Michigan’ explores this. It comprises a series of images devoted to the current, and deeply unpopular, US Secretary of Education, Betsey DeVos, and her brother Erik Prince — the founder of the world’s most infamous private security company, Blackwater. “She is like a Thatcher-esque figure, from a billionaire family, and her brother is like a war criminal,” says Ellison, “the family has contributed insane amounts of money to shadowing Republican politics”. In 2017, during her confirmation hearing, DeVos, who also positions herself as a billionaire philanthropist, reluctantly revealed that collectively, over the years, her family had likely contributed around $200 million to the Republican party. During her time in office, DeVos has worked to dismantle the public school system, her brother, meanwhile, is implicated in the Nisour Square massacre of 2007, during which employees of Blackwater killed 17 Iraqi civilians and injured 20 while escorting a US embassy convoy.

“Privacy is a luxury; it can be expensive to get and maintain, but we know it’s out there. One of the ways we know this is on account of the photographic images that we know we do not have”

However, despite their notoriety, when Ellison searched online for childhood and family images of DeVos he found very little. Determined to visualise the recent history of the family, the photographer delved deep into their backgrounds, casting actors to portray them. In one image, titled The Prince Children, Holland, Michigan, 1975 (2019),  four blond children — three girls, one of who plays a 19-year-old DeVos, and one boy — inhabit a 1970s-era living room, modestly decorated with mahogany furnishings, books, and two unexceptional paintings, to reflect the strict Calvinism of DeVos’ family growing up. Another image, Erik with Kitty, Blackwater Training Center, Moyock, North Carolina, 1998 (2019) depicts an adult Erik Prince sporting khaki shirt and trousers, with a small kitten nestled into his bulletproof vest. In another, Dick and Betsy, The Ritz-Carlton, Dallas, Texas, 1984, a grown-up, and pregnant, DeVos is pictured growling down a telephone.

In some respects, the images, which run through the book, are light and humorous. However, they also signify that visual ambiguity is possible for those who can afford it — a frightening reality with myriad negative implications. As Ives so aptly describes it, “these are strategic images. Ellison’s photographs demonstrate the expensive and increasingly fugitive privacy that attends contemporary democratic society. And they show that the display of luxury, far from being a dead giveaway for the location and machinations of power, is a bluff.”

Living Trust by Buck Ellison is published by Loose Joints.