In a short film produced by Magnum in collaboration with BJP, four Magnum photographers discuss ways of seeing and the process of collaboration ahead of the opening of Close Enough: New Perspectives from 12 Women Photographers of Magnum at the ICP

The show, curated by Charlotte Cotton, honestly and openly reflects on the artists’ practices with first-person artist statements accompanying each practitioner’s presentation.

In the following film, co-produced by Magnum Photos and British Journal of Photography, writer, editor and curator Diane Smyth speaks to Meiselas, Depoorter, Ribeira and Arthur about collaboration, authorship, story-telling and more. 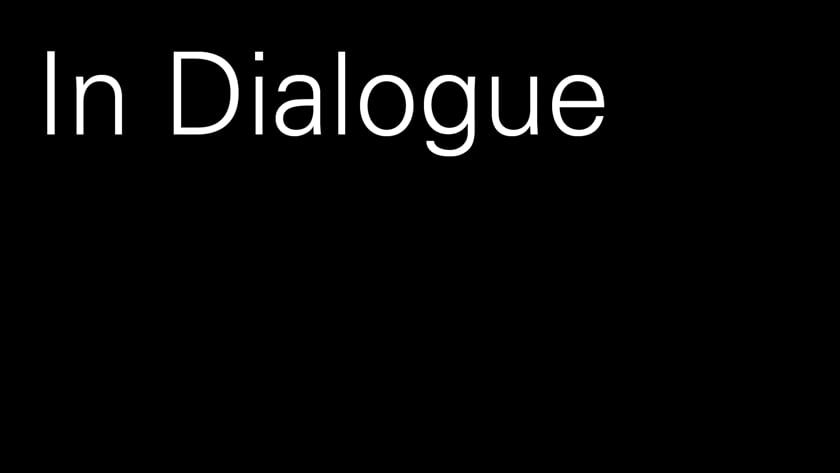 Susan Meiselas (b. 1948, United States) is a documentary photographer, a member of Magnum Photos since 1976, and president of the Magnum Foundation since its founding in 2007. She is the author of the books Carnival Strippers; Nicaragua: June 1978–July 1979; Kurdistan: In the Shadow of History; Pandora’s Box; Encounters with the Dani; and A Room of Their Own. Well known for her documentation of human rights issues for over a decade in Latin America, Meiselas has photographs included in American and international collections. In 1992, Meiselas was named a MacArthur Fellow, and in 2015, she received a Guggenheim Fellowship.

Olivia Arthur (b. 1980, England) is known for her in-depth photography examining people and their personal and cultural identities. Much of her work has illuminated the daily lives of women living in places as varied as Saudi Arabia, India, and countries across Europe. Her work has been shown in publications including The New Yorker, Vogue, and TIME; selected commercial clients include British Airways, Alexander McQueen, and BNP Paribas.

Bieke Depoorter’s (b. 1986, Belgium) relationships with the subjects of her photographs lie at the core of her artistic practice. Accidental encounters are the starting point, and how these interactions naturally develop dictates the nature of her work. She has published five books and won several awards and honours, including the Magnum Expression Photography Award, the Larry Sultan Photography Award, and the Prix Levallois. Depoorter has had recent solo shows at C/O Berlin, Fotomuseum Antwerp, and NRW-Forum Düsseldorf.

Lua Ribeira’s (b. 1986, Spain) practice is characterised by its collaborative nature and immersive approach to her subject matter. She is interested in using the photographic medium as a means to establish relationships and question structural separations between people and communities. Ribeira graduated in graphic design from the BAU School of Design, Barcelona, in 2011, and earned a BA in documentary photography from the University of South Wales in 2016. Her work has received several awards and honours, including the Firecracker Photographic Grant and the Jerwood/Photoworks Award.

Close Enough: “The show is generous. It speaks directly to practitioners”